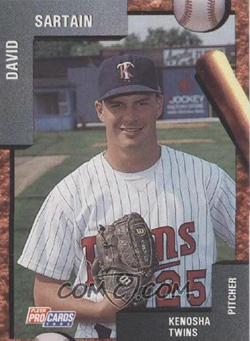 I have lived in New Kent county VA for the last 11 years with my wife Samantha and daughter Ivy. I enjoy hunting and fishing and have recently added a German Short Hair Pointer to family. I have coached numerous kids in Hanover and New Kent over years and am excited to be back. Every spring I get the itch to coach again and this year Bob Smith has offered me the opportunity to get back on the field.