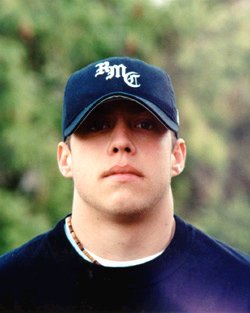 Ricky played his high school baseball at Blessed Sacrament-Huguenot where he was twice named to the all state team as a utility player. He also was named VIS State Scholar Athlete his senior year. Ricky went on to pitch at Randolph-Macon College. Following college, Ricky coached at The Maggie Walker Governors' School (one year as pitching coach and three years as head coach.

During his last season, he led the Green Dragons to their first playoff victory in school history. Ricky then spent one year as the pitching coach at The Steward School while also coaching at Richmond Baseball Academy. He has been coaching travel teams and instructing at RBA since 2007.